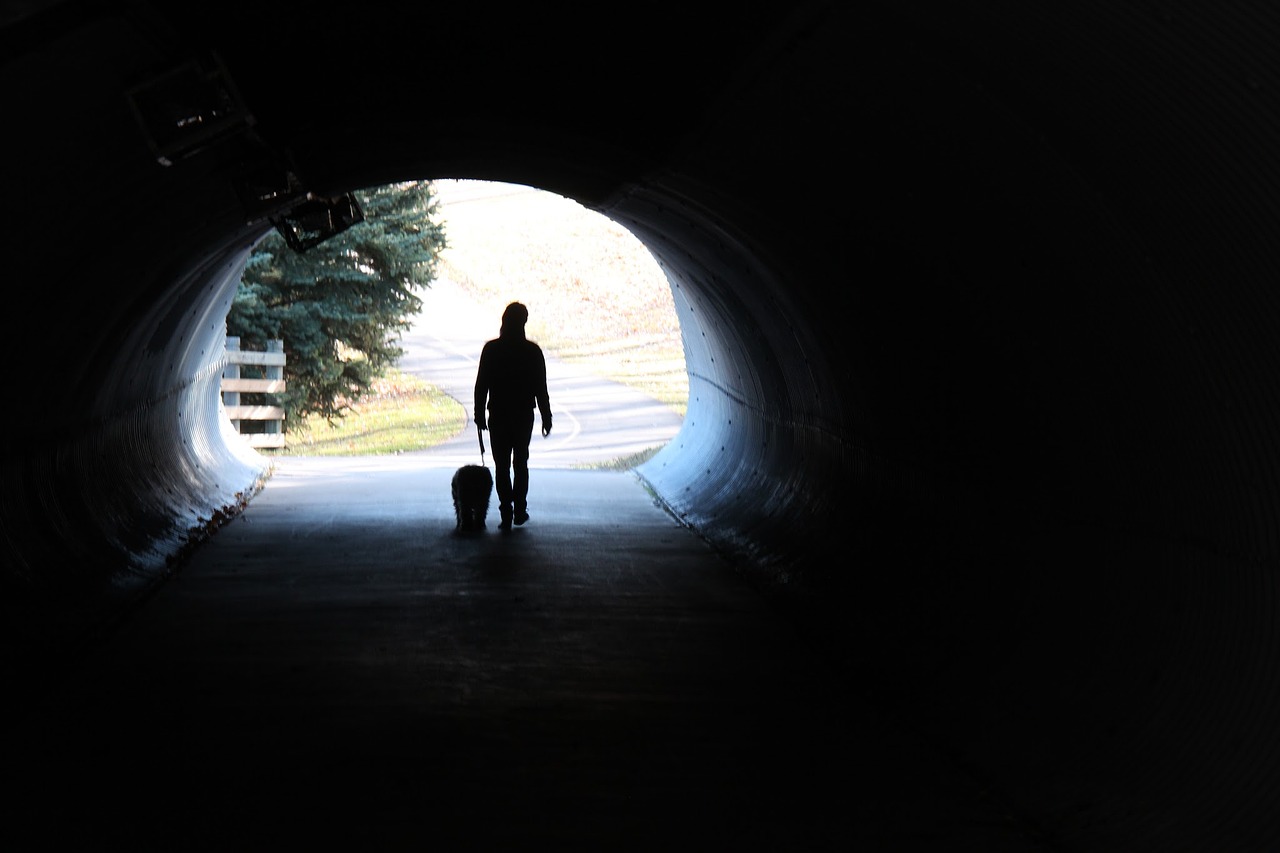 Cases in dog theft are on the rise and chihuahuas are on thieves shopping list.

Is your chihuahua on someone else’s shopping list? Recently I cut our morning walk short when a bloke on a bike rode past me and slowed down to look at the dogs. I was probably being stupid, he could have been a fan of chihuahua dogs, but the street was deserted and I felt vulnerable so we turned around and went home.

That put the thought in my head what would I do if someone tackled me for the dogs. The idea makes me go cold. I can’t imagine how anyone feels if this happens to them.

Dog theft (and ransom) or dog-napping has seen a significant rise over the last few years, dogs are stolen from gardens & cars and dog walkers are having to be extra vigilant when they take their valuable charges out for a walk.

According to the BBC dog theft has seen 22% rise in the last two years.

The most stolen dogs in Britain are Staffordshire bull terriers, labradors, spaniels, German shepherds and chihuahuas. But as dog fashions change so will the thieves targets. Cockapoos are now very popular and one of my dog training clients had her little pug stolen last year.

Dog theft is one of Britain’s growing crimes. In some cases, thieves are hanging around regular dog walking sites, wait until the owner is distracted, tempt the dog with a piece of meat, bundle it into a van and before you notice they are gone. In other cases, dogs are snatched from houses and gardens. Sometimes thieves may follow a dog walker home then ‘tag’ the house and steal the pet later. This is just one of the reasons why home security in general is so important.

Recently I met Janet Bradshaw who has been a breeder and trainer of Chihuahua dogs for many years. I rang her after I saw a poster in the window of our local ‘Natural Instinct’ shop. She told me;

“At the end of January 2016 I had a litter of smooth coat chihuahua puppies for sale, we had one left, a female, red fawn called SOX. She was micro-chipped and insured and ready to go to her ‘forever home.’ Normally I would check out the owner’s home prior to them taking the puppy home, but on this one occasion, I didn’t.

When they turned up they seemed perfectly nice people, they answered all my questions and told me they wanted the dog for their 8-year-old daughter who was chihuahua mad. They paid cash for the dog and gave me their address so I could register Sox to her new family. I thought nothing was amiss until both the insurance company and the Pet Log came back to me and said the address did not exist. Assuming a genuine error, I phoned the number that they called me on. The line rang out a few times and then it was dead.

It all seemed so strange they had paid cash for the puppy after all. Or had they? We checked the cash and yes, the notes were forgeries. We called the police and they took the money away to test it for fingerprints, but at the time of writing, there has been no progress. I have to hang onto the hope that Sox is still in a loving home and being looked after.”

All dog owners and professional dog walkers need to be extra careful as they go about their daily business and trust your instincts if you don’t like the look of someone take evasive action. If you feel trapped and vulnerable phone the police or a friend.

This happened to me while out walking a friend’s spaniel. I noticed a chap with no dog seemed to be everywhere we were. I deliberately walked to a more populated area of the meadow, and waited for an another walker to arrive so we could walk out together. Be on your guard and look out for one-another.

The price of a pedigree pup can run into hundreds even thousands of pounds and thieves know there is little chance of them getting caught.

If your pup gets lots while you are out on a walk it is vital you know what to do so you don’t make things worse. Read ‘What to do if your dog gets lost.’

Recently in the UK there is talk about dog nappers now getting 7 years in jail. I hope this was me bringing this about as I wrote to Borris and suggested that it would be a huge vote winner. LOL But, even though I doubt he read my email, I’m glad to see them taking it seriously.

3 thoughts on “Chihuahuas are being dog-napped: Protect yourself against dog theft”