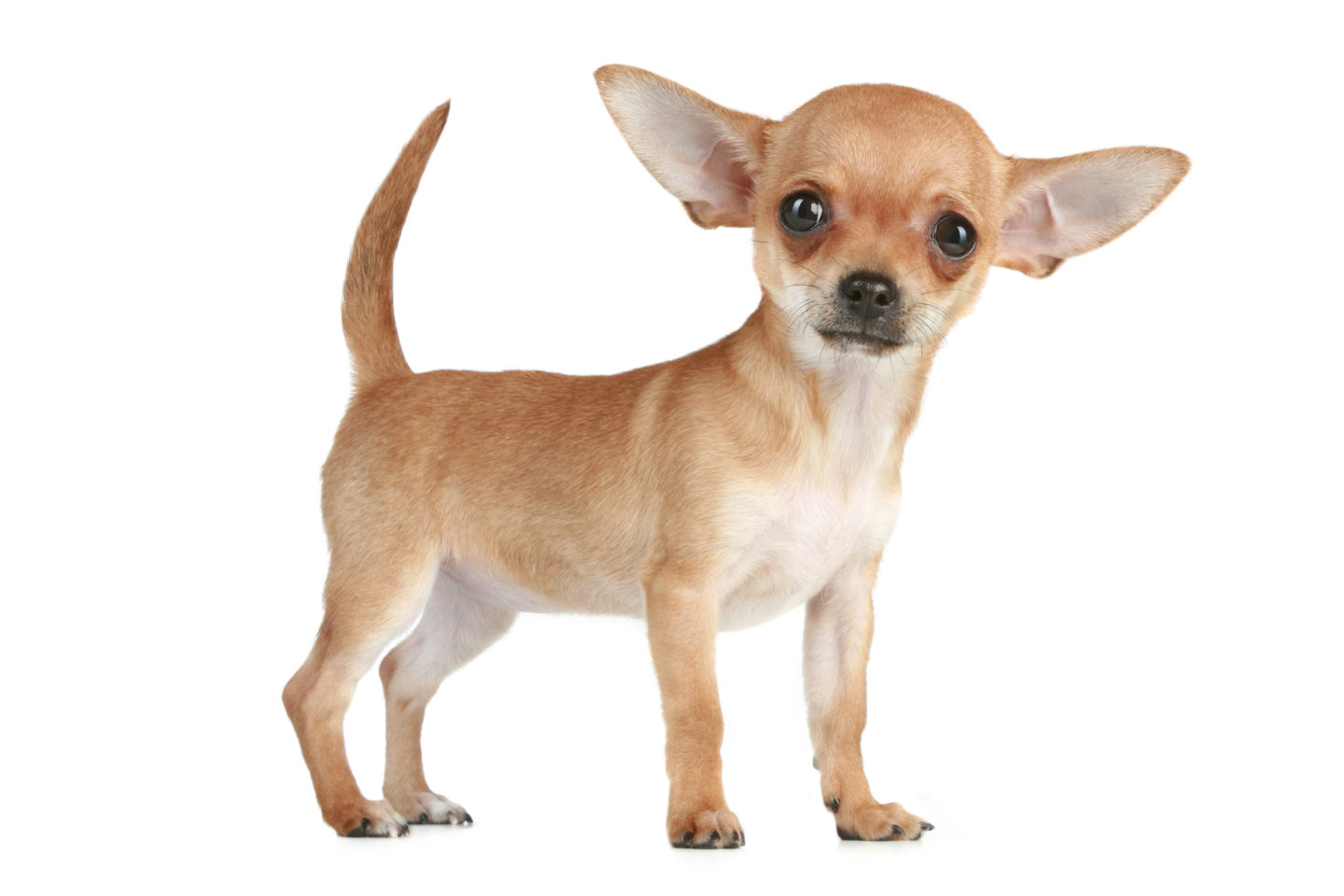 Chihuahuas have the loveliest ears, soft and silky, perky and up-right. The fact that their ears are erect does work in their favour when it comes to chihuahua ear health.  They suffer fewer problems than dogs with folded ears.

Chihuahua ears are also incredible, like satellites they can pick up on movements and sounds from far away and always know when the treats are coming out.

Chihuahuas can suffer from a range of ear complaints. An ear infection can  make their life miserable. Here are some of the common ear problems and how maintain good chihuahua ear health. 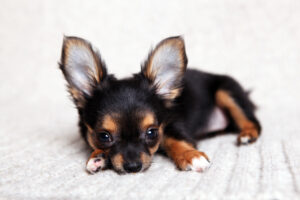 Chihuahua’s pointy ears are one of the characteristics of the breed.

A common ear ailment in chihuahuas is an ear infection. These are caused by bacteria or yeast reproducing in the ear canal which can occur when water, mites, wax or hair gets stuck in the ear, it can also occur from allergens in the environment or from food.

You’ll see if your pup is suffering from these if they repeatedly and forcefully shake their head or persistently scratch at the ear, often until it is raw. Other signs of an ear infection include;

While ear infections can affect all chihuahuas, it is more common in younger dogs and 2-3 times more likely in dogs with fold over ears than erect ears. 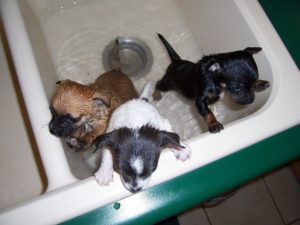 Blot their ears dry after a bath.

Dogs ears are clever for protecting their ears with fur, chihuahuas are know for lovely feathering. But occasionally a foreign object can get stuck in the ear canal such as grass or a bug.

This can lead to great discomfort in the dog and can also cause an ear infection. Other symptoms include;

It is very difficult to prevent this condition from occurring, but if you do suspect this is what your chi dog is suffering from, then it is important to seek a physical examination from the vet as soon as possible.

As your chihuahua may be in a great deal of pain and discomfort, it is important you restrain your pet so they don’t inflict any more injury on themselves or hurt others by lashing out. 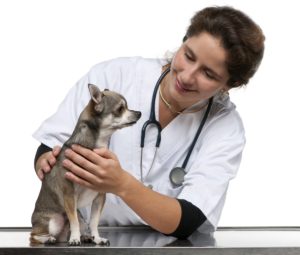 A check up at the vet is always advisable.

Sadly, deafness is fairly common in chihuahuas as they are one of the breeds that show congenital (from birth) deafness and is more common in dogs with white pigmentation. Deafness can occur later in life from old age, toxicity from certain drugs, trauma, infection, anaesthesia and an obstruction, such as the build-up of ear wax. 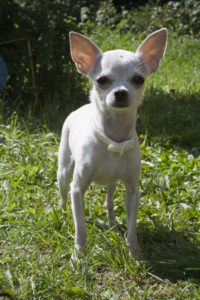 Signs of deafness in chihuahuas:

If your chi is deaf from birth or has permanent deafness, then you can use a sign language and cue method to have fun and train your dog. To prevent deafness in later life, it is important to care for and clean the ears regularly.

Make sure you only clean the external ear to avoid wax build-up. It is also a good idea to get your vet to check the ears every time you visit so you can keep your chi’s ears as healthy as possible.

We have more articles on chihuahuas ears in the post, ‘The Ears Have It‘. How to read your chihuahuas mood by his ears.

We love your feedback, please leave comments below. 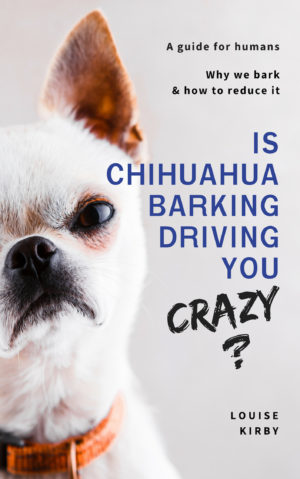 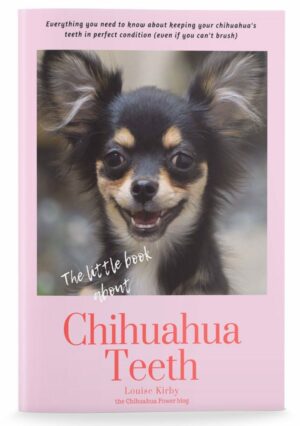