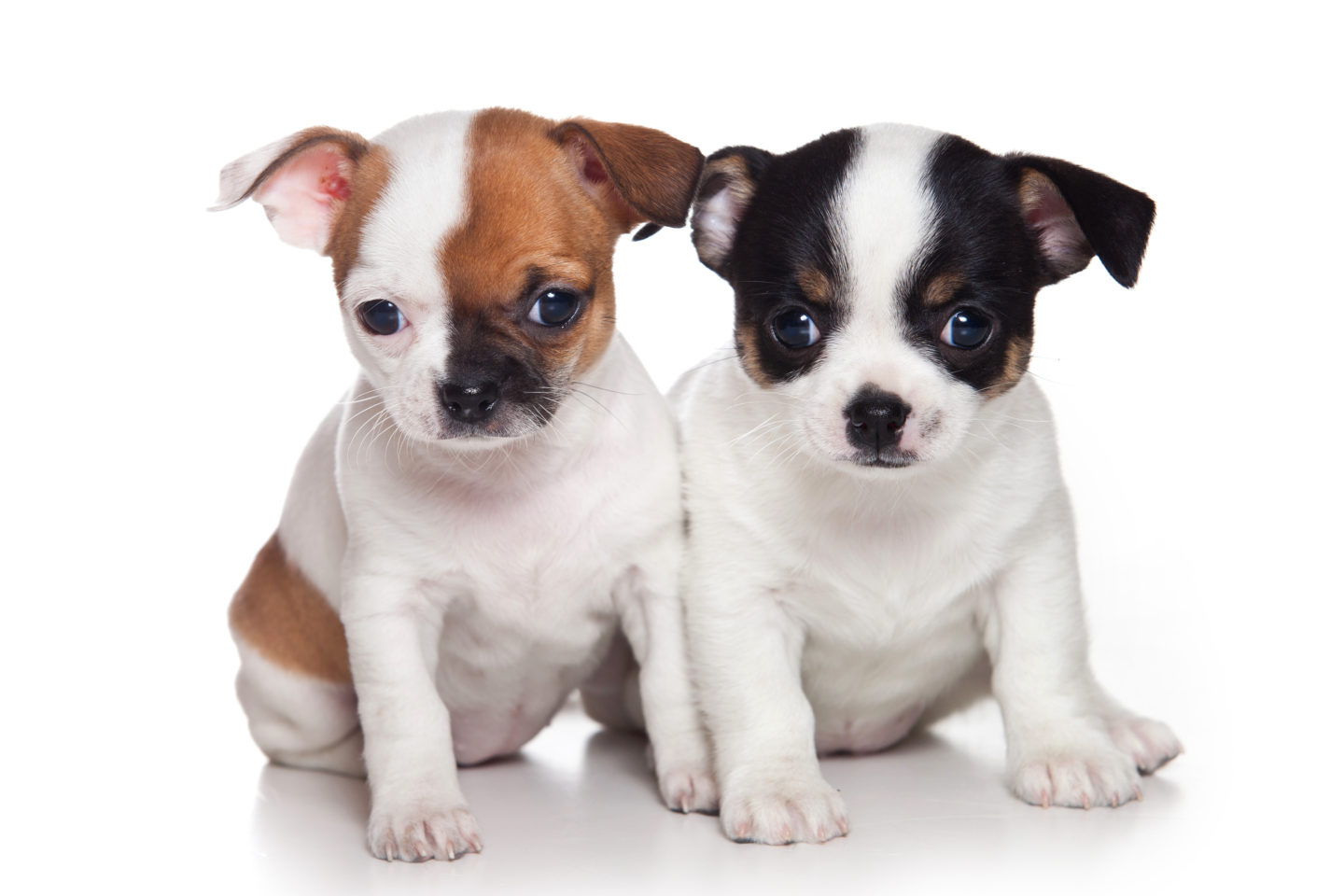 Why You Shouldn’t Choose Littermates

Having littermates seems ideal at the start, littermates play with each other and understand each other. When you visit the puppies and see two bundles of love playing with other or snuggling up next to each other, it seems cruel to tear them apart.

Then the breeder tells you that the other one doesn’t have a home yet, before you know it you have two puppies in your home.

While having littermates can often cause no problems at all, all dog owners need to be aware of littermate syndrome and how it can lead to behavioural problems.

What Is Littermate Syndrome?

Littermate syndrome occurs when two sibling puppies share a deep bond between each other, that it could impact their individual ability.

As the bond the siblings share is so primal, it can affect their capacity to learn how to communicate safely and appropriately with humans and can also change their behaviour towards other dogs.

While this syndrome is not conclusive for all littermates, it is common enough for  many animal behaviourists and dog experts advise against it.

Signs And Symptoms Of Littermate Syndrome

Some of the common signs of littermate syndrome include;

Aggression between siblings is also common, and some dog owners will see permanent fighting between the related dogs which can be horrifying to watch and can lead to significant harm for both dogs.

One of the main impacts is with a dog’s social skills. As littermate syndrome leads to hyper-attachment which means it is practically impossible for littermates to socialise with humans and other dogs, especially since they don’t have to opportunity to show their individual personality traits.

How To Adopt Littermates (It can work)

But if you must adopt littermates then encourage independence from an early age, the three top tips for littermates include;

#1. Make sure each dog has their own Start with the crates close to each other but gradually increase the distance so the puppies can no longer see each other so that they get used to being alone. It may be wise to have the crates near humans, such as in bedrooms, to get puppies used to their human family members.

#2. Train puppies If you train littermates together, they will distract each other and make training even harder. Take the pups on individual walks, so they socialise with other dogs and create a closer bond with you.

#3. Have an older dog in the house. An older dog who behaves correctly will teach the puppies acceptable behaviour it will also help to break the hyper-bond between the puppies.

Ultimately, professionals will advise against littermates but if you do choose to adopt littermates, make sure that you have enough time to train the dogs individually and that you keep an eye out for littermate problems and know how to handle the situation should any issues arise.