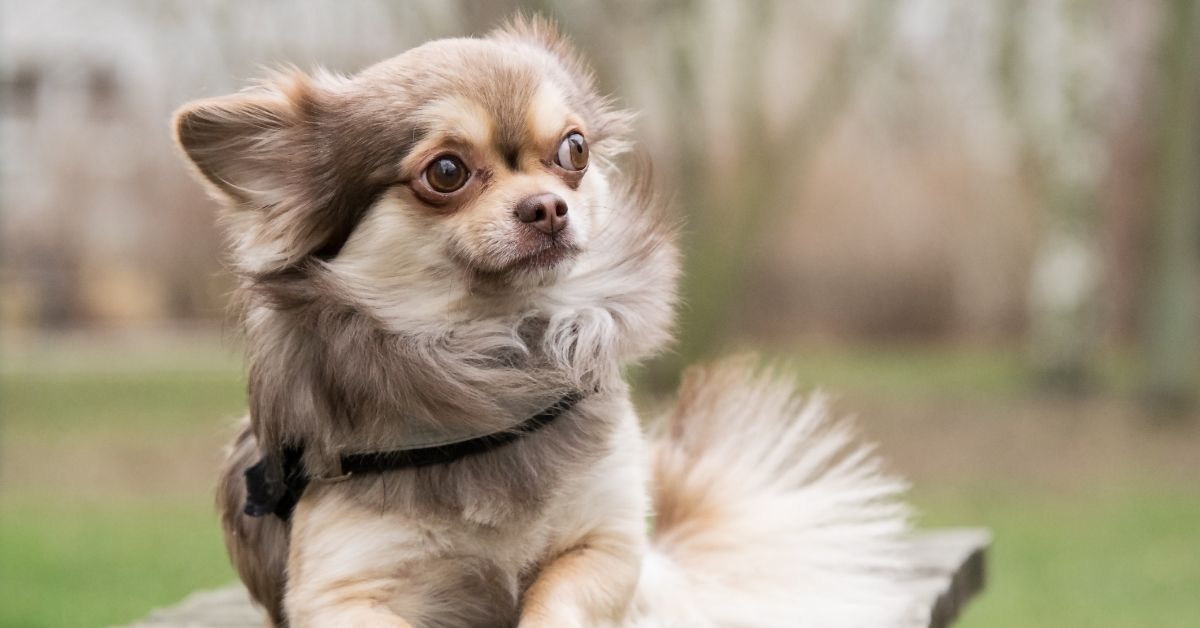 What are canine nasal mites?

Is your chihuahua constantly sneezing or reverse sneezing, shaking his head and appear to have a runny cold. It could be an infection of canine nasal mites. Yep they’re a thing.

An infestation of canine nasal mites could also be mistaken for respiratory illness, rhinitis, a fungal infection or even a foreign body lodged in the nostril like grass seeds.

Nasal mites in dogs have the unpronounceable name of Pneumonyssoides caninum. They are also referred to as nose mites, (cats have their own version)

They live in the nasal passage and sinus cavities of the infected dog and feed from the keratin layer of the epidermis. They are about 1 mm long and can be seen by the naked eye.

Nasal mites are highly contagious between dogs, but people can’t pick them up. They are spread in by close contact between infected dogs often at the larva stage. They look like tiny light-yellow grains of rice.

They live their full life in your dog’s nose from egg, lava, nymph and adult, the cycle is about 19 days.

How do canine nasal mites spread?

Nasal mites have been seen on fleas, lice and flies so it’s possible your dog can pick them up this way, but where they originate from is unknow. Digging in dirt has been suggested.

They are highly contagious between dogs and any dog breed, age or gender can pick them up.

What’s the symptoms of nasal mites in dogs?

Treatment for nasal mites in dogs

There is nothing specifically licenced to deal with mites, but vets are treating it successfully with general parasite medication. They may also flush your dog’s nose out as well.

I’ve had a look about and can’t see any natural remedies and given that nose mites are so contagious, working with your vet to eradicate them might be the best first idea. 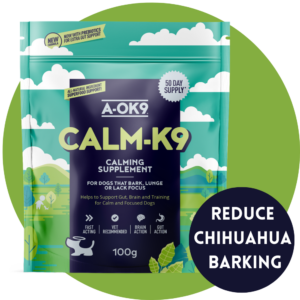 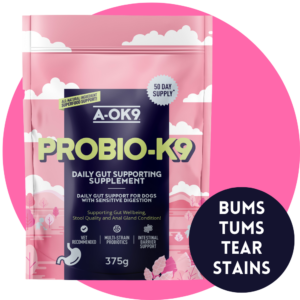 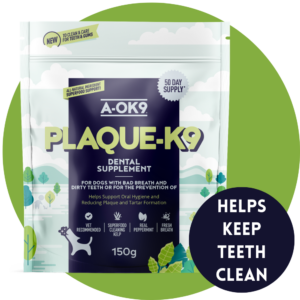 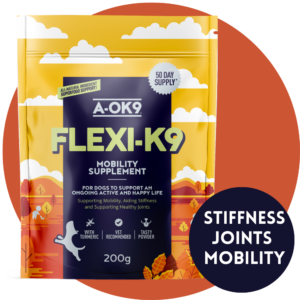 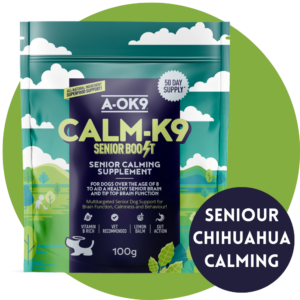