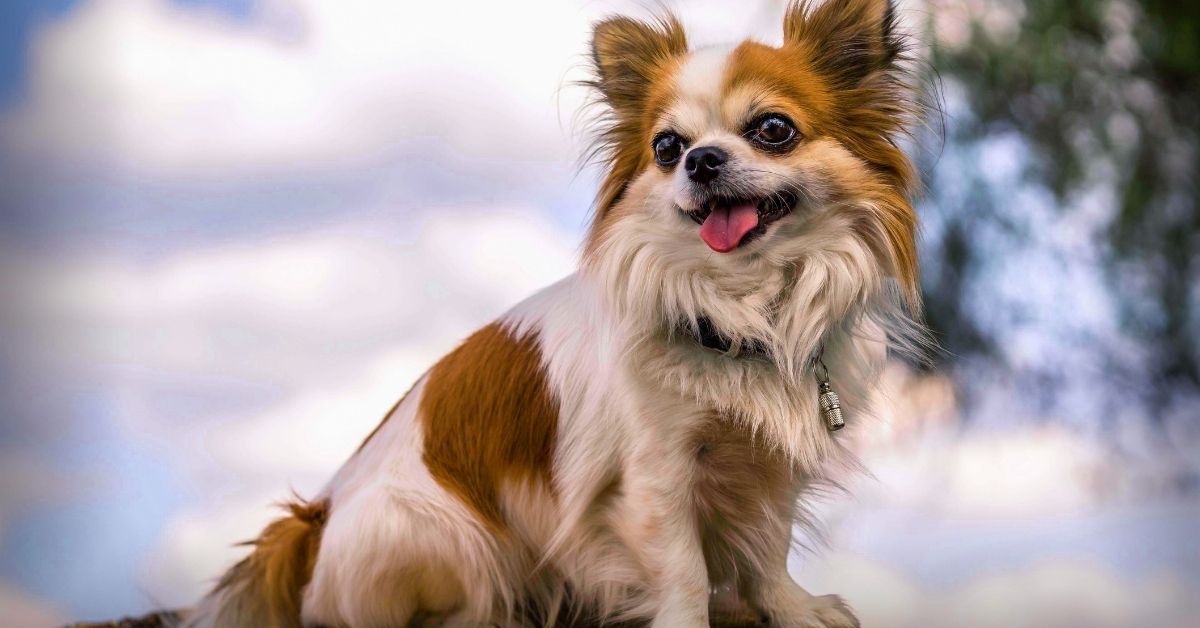 Here are some amazing facts about your chihuahua’s nose.

The area of a dog’s brain that processes smell is (relatively) forty times bigger than a human. It is estimated that your chihuahua’s sense of smell is a hundred thousand times better than ours. Experts tell us a dog can smell something buried 40ft underground. They can also smell their owners from 11 miles away.

Unique to your chihuahua

Your dog’s nose is as individual as a human fingerprint! Yes, each dog has a unique nose ‘print’. The Canadian Kennel club have been using this as a way of identifying dogs since 1938.

Does your chihuahua use his nose to time travel?

According to animal psychologist Alexandra Horowitz. A dog can ‘see’ the future by catching a scent in the air. Basically, smelling what’s to come. The reverse of this is true of sniffing the ground, he can smell the past.

Your chihuahua’s is one of the few animals who have muscles in their nostrils. Allowing them to move independently. This helps them gather scent from all directions. Helping them build up a picture of their environment.

The mucus in your chihuahua’s nose keeps it cool and helps to trap important scent molecules. The average dog produced 1 pint of mucus a day. The molecules dissolve in the mucus and are pushed up the nose by tiny hairs called cilia.

Why do they sniff another dog’s bottom?

Dogs have glands in the moist parts of their bodies, including the anogenital area. Sniffing this area helps a dog detect pheromones or chemical messages that are produced by these glands. From these chemical traces a dog can learn the age, sex, reproductive status, health and the emotional state of the other dog.

Can they really smell fear in a human?

According to New Scientist, there is some evidence that a dog can smell fear in a human as well. When we are stressed, we sweat more, and sweat contains human pheromones which change based on your mood. Dogs can detect this change of odours. They are then likely to take on your emotions as their own. So, if you are nervous and afraid about a situation, they will pick this up and mirror your feelings. That said, you can potentially trick a dog into thinking you’re calm with solutions containing calming pheromones.

Can a dog really smell cancer?

Cancer like many other diseases will leave a unique chemical trace that a dog can be trained to pick up. By sniffing blood, urine and breath a trained dog can detect many cancers with a high level of accuracy. Like your fear a dog can pick up on these changes in scent and become curious or concerned. So if your dog suddenly starts sniffing you very intently in certain areas, they may be honed in on the scent of a problem you should check up on with your doctor.

A lot of this kind of work is left up to larger dogs, however in the USA a chihuahua called Midge has been trained to sniff out drugs. He’s ideal for getting into the smaller spaces a larger police dog couldn’t. Meanwhile in Japan, a female long-haired chihuahua called Momo has been trained in search and rescue. She can fit into small areas and has been credited with being able to find someone in five minutes after sniffing his cap.

So, now you know your chihuahua’s nose is such a feat of engineering don’t be so keen to hurry him along on your next walk. A dog’s sense of smell helps them ‘see’ in a way human could only imagine.