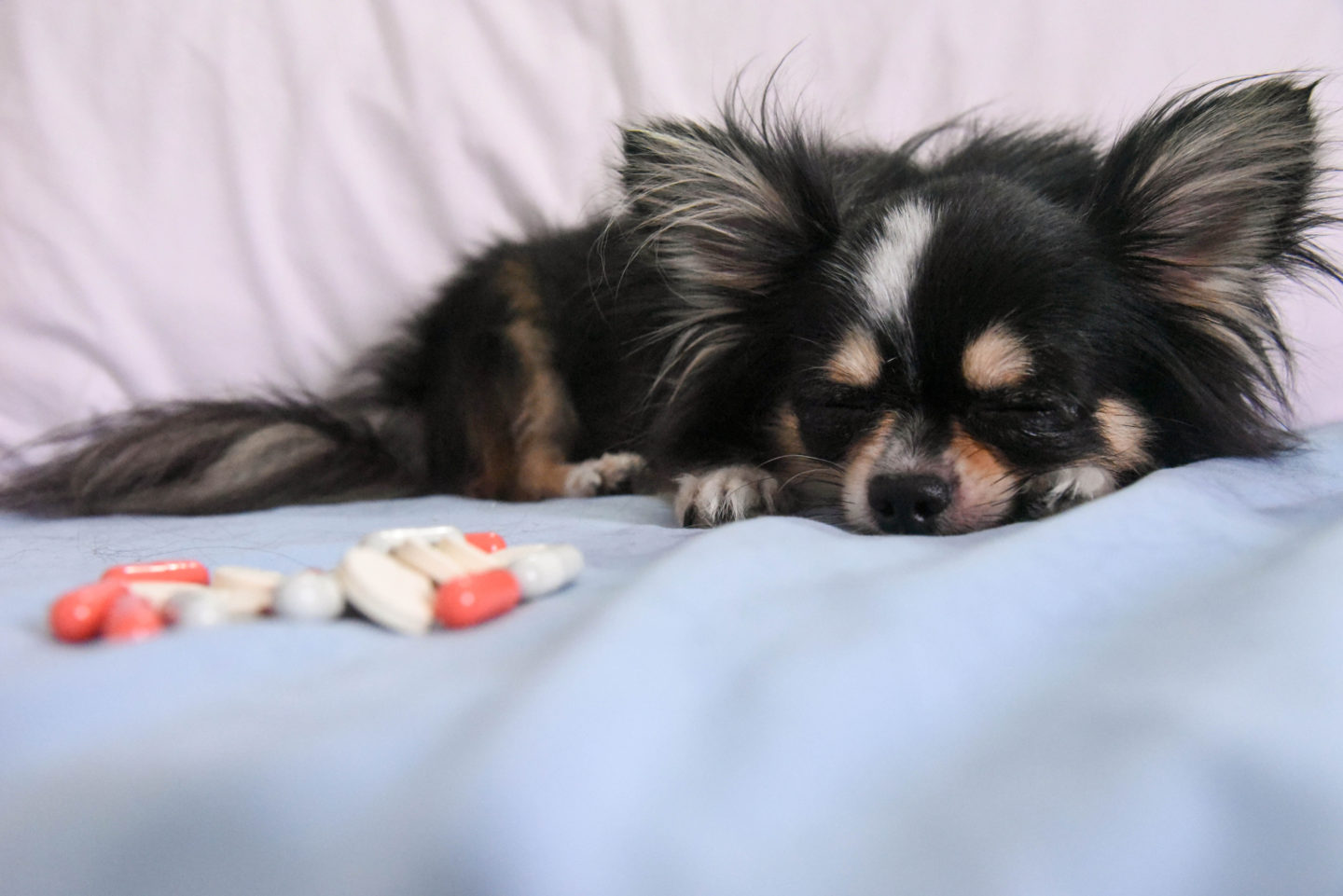 The facts about lungworm

Lungworm is on the rise in the UK and it is something that people need to be aware of as if left untreated it can be fatal for your dog.

There are several species of worm that can migrate from the intestine to the lungs and windpipe. Sometimes referred to as French Heartworm, but it is not the same as dog Heartworm which is found in the USA & Canada and is spread by mosquitoes. Dog heartworm is uncommon in the UK.

How do dogs get infected with lungworm?

Dogs pick up this parasite from drinking water or eating infected snails, slugs and frogs who have been infected with the larvae. Licking snails or snail trails or grass that has larvae present.

Foxes get lungworm as well so rolling in fox poo can spread it.

How does lungworm work?

Once the larvae have been ingested they migrate from the intestine via the blood stream & heart to the lungs and windpipe where the adults lay eggs.

The dog then coughs up the eggs or drops them in their faeces, these are then eaten by slugs and snails and it becomes cyclic. If it goes unchecked and the larvae are able to grow up and lay eggs the infestation can cause serious illness.

Puppies can pick up lungworm from their mum if she is infected and she licks them. But in general dogs don’t infect other dogs.

Dogs who eat or lick snails & slugs, grass, roll in fox poo or drinks from puddles. Lungworm is found all over the UK but the South East, London & Wales is a hot spot.

If left untreated Lungworm can cause serious illness and even prove fatal. If your chihuahua shows the signs of a lungworm infestation take him to the vet without delay.

If caught early your vet can treat lungworm, but reinfection can occur.

You also need to be aware that not all wormers cover against lungworm. Vets will recommend using Advocate monthly to treat and prevent lungworm infestations.

Advocate is a flea, tick and lungworm treatment and prevention. It is only available on a vet’s prescription.

But some people are unhappy with dousing their dogs with insecticides like Advocate. If this is how you feel it is possible to prevent against lungworm larvae with a natural product called Verm-X. This is available online from myitchydog.com or Verm-X.com

It is important you that you overlap moving to Verm-X with an Advocate treatment as Verm-X will kill the larvae in the gut but does not kill any established adults.

First do a worm count test

The best place to start is to see if you dog has any lungworm larvae present. You can do this with a worm count kit.

You can send off for a kit and send a sample of your dog’s poo to be tested. Kits are available from myitchydog.com and other outlets on-line. This is becoming an increasingly popular practice amongst owners who prefer not to administer insecticides unless they need to.

Once you know your dog is clear can proceed accordingly.

If your chihuahua shows the signs of a lungworm infestation take him to the vet without delay.