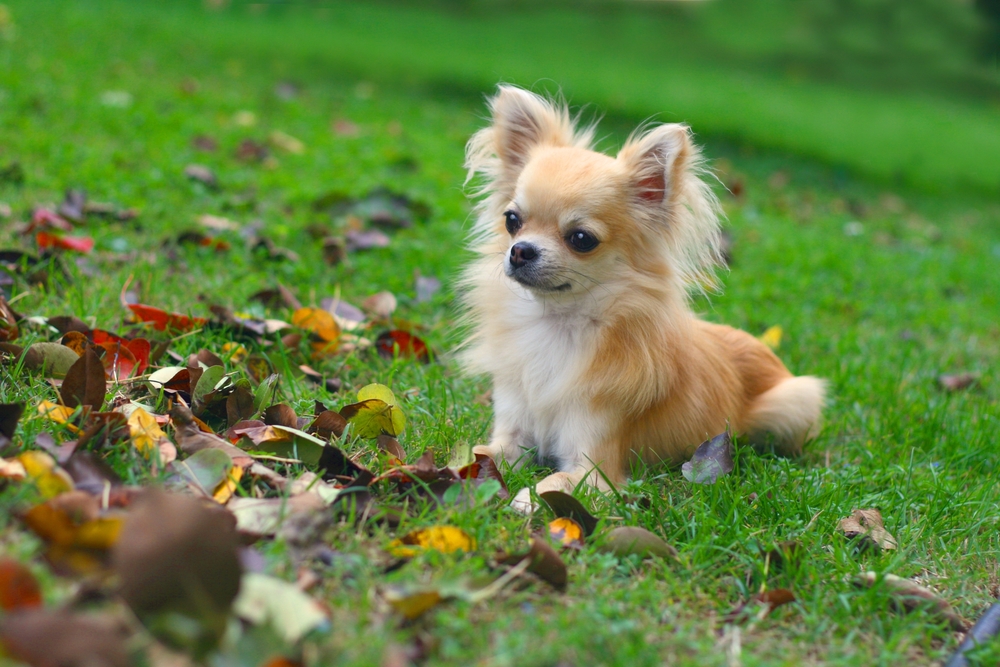 Leptospirosis: should we be vaccinating against it?

Last week when I took Mika to the vet I was offered the opportunity to vaccinate team chi against Leptospirosis.

Given a list of the possible symptoms outlined by the vet, on the face of it, it seemed like a good idea. But, because I am naturally a suspicious person, before I start to pump my dogs full of chemicals I like to make sure I have all the facts.

What is Leptospirosis, and do we need to worry about it?

Leptospirosis is also known as Wells disease. It is caused by a corkscrew shaped bacteria called Leptospira. There are over 20 different types of the bacteria that can cause sickness in your dog. The bacteria are zoonotic, which means that it can be spread to humans from infected animals.

Typically, in the wild the infection is spread by rats, pigs, (racoons in the US) mice, cows, foxes and dogs. It is spread by the infected animal’s urine and remains active in the soil or water for up to sixth months. It is rare in cats.

Symptoms of infection are:

A serious infection left untreated can cause multiple organ failure and could be fatal. Your dog may pick it up through a cut in their skin when they are swimming in infected water or messing in mud.

It is relatively uncommon in the UK. It does exist in the US and reported cases of infected dogs are rising, but that can be put down to better diagnostic testing.

Lepto’ is not a new disease, it has been present in the environment forever. We are coming more into contact with it as we encroach on natural habitat of wild animals.

Well, should we vaccinate against it?

You will be offered the vaccine on an annual basis. Vets will use human annual flu vaccinations as a model, suggesting that the strain can change in the same way the flu virus does.

Vaccines work by introducing a dead strain of the virus, so the body will produce antibodies to fight it. When the real virus attacks, the body already has the antibodies ready to go.

It’s not a virus

Leptospirosis is a bacterial infection rather than a virus, so it’s not possible to build up antibodies against it in the same way. Because of this an ‘adjuvant’ is added to the vaccine to provoke the required immune system response to the bacteria.

According to Dr Becker Healthypets.mercola.com:

‘Because of this, it also carries a significantly greater risk for adverse reactions. Information has recently emerged that the vaccine can actually cause the disease in dogs, and it has also been linked to early kidney failure in older animals.’

Adverse reactions can be anything from mild fever and vomiting to full on anaphylactic shock, liver failure and death.

They (Mercloa) also go on to suggest that the vaccine itself is very short lived and does not offer protection from the bacteria for a year and as the infection can be anyone of 20 different strains it may not even be the correct one.

Not necessarily. For years we have been advised to vaccinate our pets on an annual basis, but new thinking suggests that the routine over vaccination of our pets has adverse long-term health implications and should not be considered a harmless ‘better safe than sorry’ procedure.

But, no one wants to expose their dog to the possibility of liver failure from picking up this bacterial infection. It is hard to argue the case with a vet who is reeling off the dangers of infection. You also get the dire warning of ‘not believing what you read on the internet’. But, the evidence seems to suggest that this vaccine has little long-term benefit in preventing infection.

Leptospirosis is not a virus like distemper or parvo and should not form part of the essential core vaccinations.

Also, the vaccine does not prevent the disease, but lessens the symptoms. So, there is a danger that pet owners who have vaccinated against it may feel over confident and put the milder symptoms down to something else when in fact their dog is ill and needs treatment.

Dogs Naturally Magazine advises: If your dog is healthy and has a strong immune system, the chances are he will be able to fight any mild infection himself. If the worst happens and your dog does get seriously ill, then it’s treatable.

If your dog has a compromised immune system, they it would be a good idea to keep him away from the target areas where infection is more likely: stagnant ponds or slow-moving water and keep vigilant to the of signs of illness.

I can’t tell you if you should vaccinate your dog against Lepto’ you have to make the decision yourself. Please do some real research before you decide. But it is going to be an avoid for us.

Get Chihuahua barking under control without the use of scary gadgets. How to communicate with your chihuahua, understand what the barking is all for with a plan on how to reduce it.


You may also enjoy: