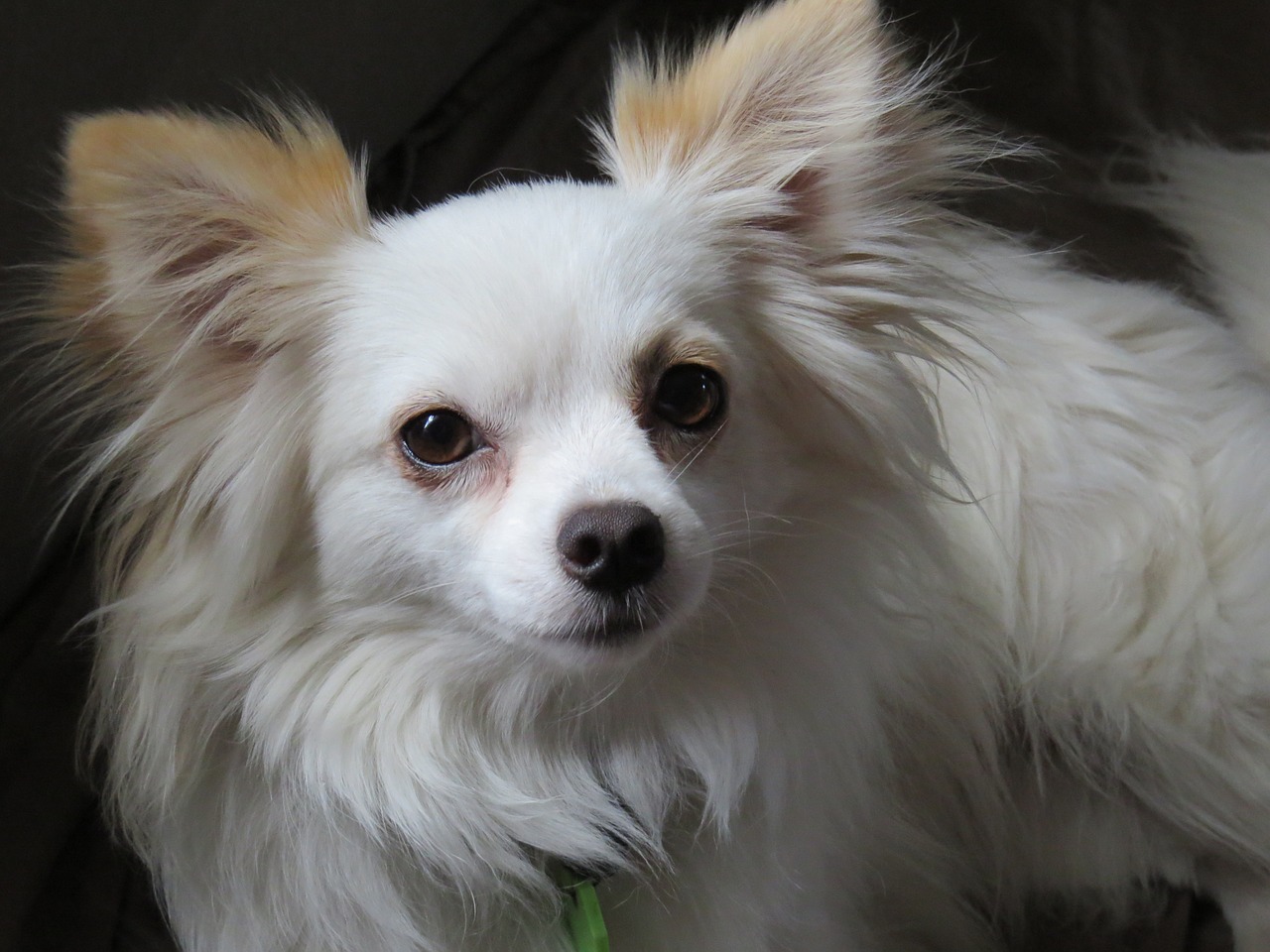 You love your chihuahua and want to do the best for them. When you get your new chihuahua you get their shots and then have them spayed or neutered. But is routinely spaying & neutering dogs morally wrong and bad for your dog’s health? Is the idea that all dogs must be spayed flawed logic?

Some vets advise that spaying should take place as early as possible from around 6 months of age.

Spaying or neutering dogs involves removing the uterus and ovaries of a female and the testicles of a male.

We are advised the advantages of doing so are:

The procedure cost from around £280 and your pet is in and out in a day and apparently bouncing around like nothing has happened.

We have had many impassioned debates on our Facebook page about spaying & neutering dogs. I have been roundly admonished for not getting Minnie spayed. I was on the verge of it and waiting to find the correct window in her cycle.

But, I can’t get my head around the feeling is it just not the right thing to do. Remove a major organ from my dog, to make her existence fit into my human life?

My vet tells me that Minnie is not going to have the emotional attachment to her womb as I have to mine. I am being silly and getting her spayed is better for everyone. But is it?

Now, I understand the argument about the appalling number of unwanted puppies being euthanised. But is it the same problem?

The responsible owner who is willing to pay upward of £200 for a medical procedure is not the target when it comes down to irresponsible breeding.

Most responsible owners will manage their dog’s reproductive health by separating a bitch in heat from other dogs and keeping her on a lead.

Having Minnie spayed or you having your chihuahua spayed is not going to have any impact on the amount of dogs sired by back-street breeders or puppy farms. The problem isn’t with you or me!

Did you know that  routine spaying & neutering dogs in Norway is illegal unless it’s for a medical reason? It is considered cruel and detrimental to the dog’s health and well-being. They also don’t clip ears or cut tails.

Not an answer for behaviour problems

Norwegians also believe that it is unethical to neuter a dog for behaviour reasons. An aggressive dog is often aggressive because of fear. That is certainly the case with chihuahuas, who are registered card holders of the fear biting club

In Norway they believe aggressive behaviour needs to be addressed by training. Do they have a huge stray dog issue? No, Norwegians appear to take pride in taking a responsible attitude to dog ownership.

In fact there is more evidence to suggest that neutering a dog that is showing aggressive behaviour can have the opposite effect and make them more aggressive. The reason being the hormones that give him confidence are gone.

As chihuahuas are prone to fear biting and fear related aggression, is having your chihuahua neutered making his behaviour worse?

So, what is best for our Minnie? I have been doing some research and it hasn’t surprised me to learn that completely de-sexing you chihuahua may well impact on your dog’s future health as well as behaviour.

The first thing to challenge is the argument that spaying prevents mammary tumours.

A study from the U.K. suggests there isn’t much scientific evidence at all to support the idea that early spaying of female dogs decreases or eliminates future risk of mammary tumours or breast cancer. This has been a much-promoted supposed benefit of early spays for decades. But as it turns out, it’s based on theory rather than scientific evidence.

One of the main issues around the totally de-sexing of your dog is the damage it does to your dog’s endocrine system.

The endocrine system is responsible for the hormones that are needed to keep the body functioning. If the ovaries and testicles are removed the production of these hormones falls to the adrenal glands and they can fail under the strain and are not able to produce the same amount.

Other disorders associated with de-sexing your dog are:

There should be another way

If you feel unable to manage your dog’s reproductive health without medical intervention. It is possible to have your dog sterilised; tubes tied in females or a vasectomy in males. This would give you the peace of mind about any accidents without causing the issues of total de-sexing.

A question of ethics

But, a conversation with a vet in the UK advises this can’t be done. Altering a dog in this way or just for your convenience is unethical. The reason they can fully de-sex your dog by completely removing your chihuahuas reproductive organs is because of the perceived ‘health benefits’. So, as some experts now question the suggested health benefits of total de-sexing, is this tactic going to change?

This is a short post on a huge subject. And I am not advising you to spay or not. But it is something that needs to be discussed and when you go to the vets to ask, you owe it to your dog to be better informed. I urge you to do some more research before you make a decision that can’t be reversed.
You can read more about spaying your chihuahua here. If you want to understand more about your chihuahua’s season read this post.

7 thoughts on “We Need to Talk About Spaying.”